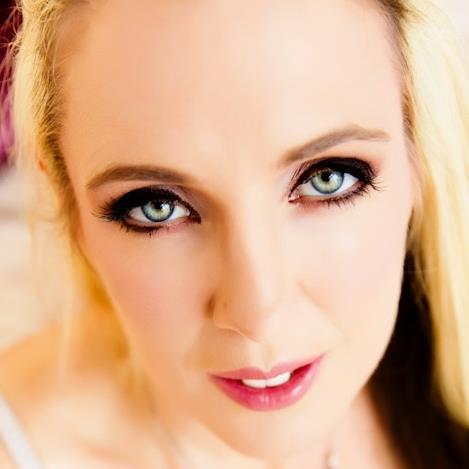 She went on to explore her love of dance by studying a BTEC in Performing
Arts; Speech and Drama LTCC followed by a BA/BSc Honours Degree (Dance).
She then consequently chose a career in Dance/Drama and Choreography.
Catriona has for the last 20 years been a Traditional/Contemporary Irish
dancer/Teacher and Choreographer in Ireland, England, France, America,
Dubai, Taiwan, China, Hong Kong and Singapore.

She has danced and Choreographed alongside Brian Kennedy, CCHKO and Davy
Spillane, The Chieftains and Mairead Nesbitt form Celtic Woman.